Add anything here here or just remove it..
Northern Wasco County PUD  >  About Us  >  Board of Directors

The PUD board meets on the first Tuesday of each month at 6 p.m. at the utility office, 2345 River Road. The public is always welcome, and customers are urged to comment and get involved in decision-making that affects them and the utility.  Special meetings also are occasionally held; each meeting is announced in advance.

We value all input, comments, and suggestions from our customers.  Please give us a call at 541-296-2226 or fill out our contact request form.

Board Agendas and Minutes

Board agendas are made public in advance of each meeting, and minutes are posted as soon as possible after approval by the Board of Directors.  Older agendas and meeting documents are archived and available to the public upon request by calling 541-296-2226.

Northern Wasco County PUD’s Board of Directors is elected by you, the customer-owners of the utility. Each board director serves a four-year term and represents a specific geographic area. 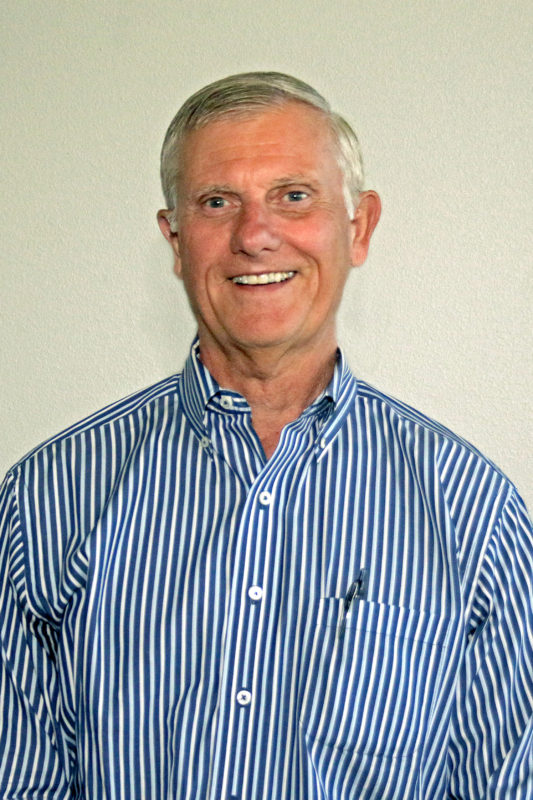 Roger has been an elected Representative of Subdivision 1 since January 2017.  He is a lifelong resident of The Dalles and is a 1966 graduate of The Dalles High School.  He received his Bachelor of Science degree from Eastern Oregon University in 1972.  Roger is a Vietnam veteran having served with the 101st Airborne Division.  He worked as a partner and general insurance agent with Kargl, Elwood, and Geiger, Inc. for forty-two years.

Roger has been an active member of the Wasco County Search and Rescue for twelve years and was an Emergency Medical Technician.

He has completed technical training to earn the designation of Credentialed Cooperative Director (CCD).  This certificate is a set of five courses that focus on basic governance knowledge and the essential skills required of  Directors.

Roger is also active in energy-related professional groups, having served as the 2019 President of The Oregon People’s Utility Districts Association (OPUDA) and is currently President of the Northern Wasco County PUD Board of Directors for the 2023 term. 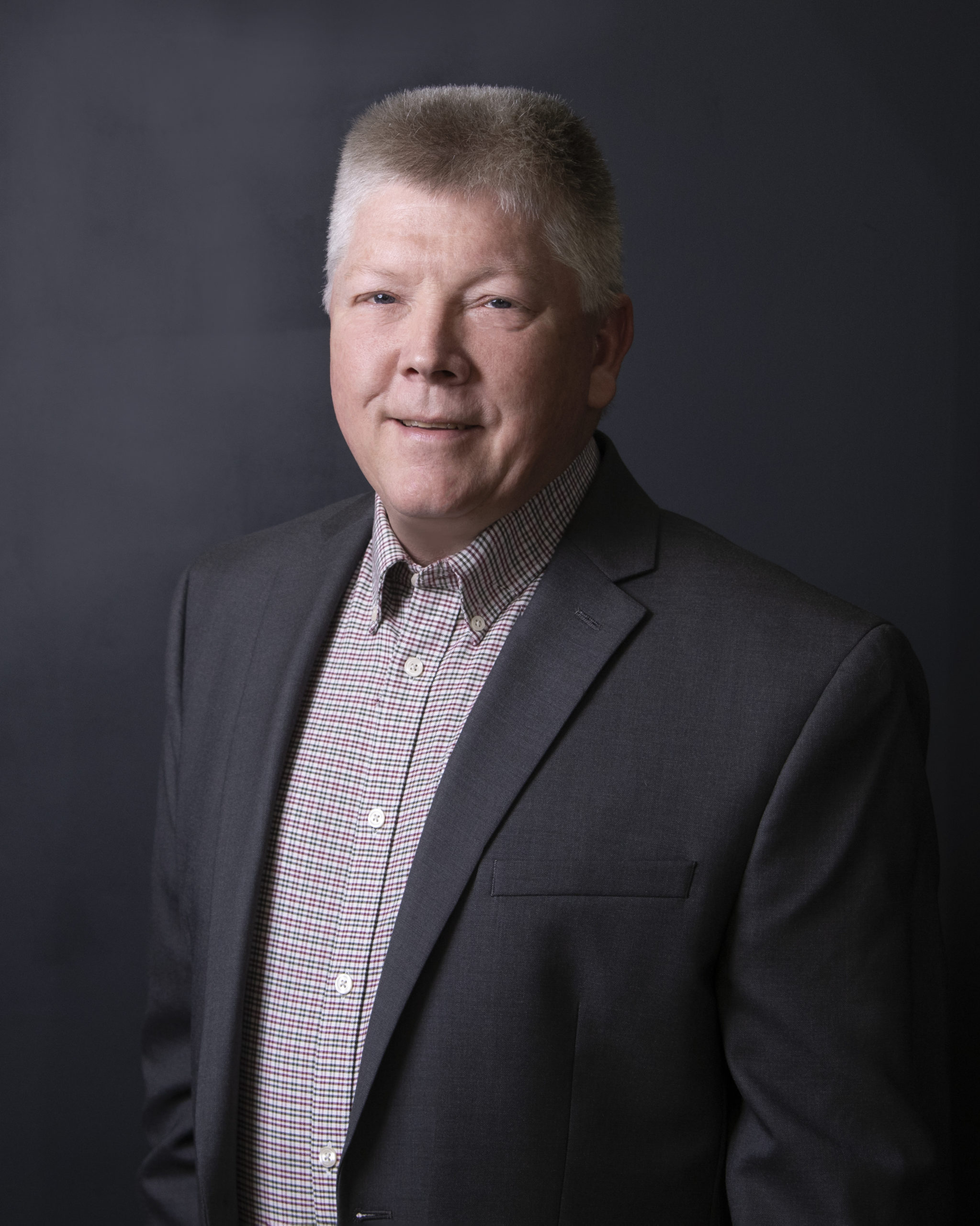 Please welcome our newest member on the PUD board to serve Subdivision #2, Greg Johnson.

While Greg’s family history in The Dalles extends over 150 years, Greg was born in Portland and grew up in the Seattle area before attending Washington State University and graduating with a degree in General Agriculture in 1985. After working summers on his Grandparent’s farm all through junior high, high school, and college, Greg moved to The Dalles and started farming.  In 1989, Greg married his wife, Kim, and they started buying the farm. Greg farmed until 2015 when he leased the orchards and went back to school. In 2019, he earned his master’s degree in Elementary Education and now teaches middle school science at St. Mary’s Academy.

He has completed technical training to earn the designation of Credentialed Cooperative Director (CCD).  This certificate is a set of five courses that focus on basic governance knowledge and the essential skills required of Directors.

Greg was very active in the Wasco County Farm Bureau and the Oregon Farm Bureau, and has served on the American Farm Bureau Young Farmer and Rancher Committee, the Oregon Sweet Cherry Commission, and served for many years on the Board of Directors at Oregon Cherry Growers, Inc.

Greg has been a volunteer for many years on the American Youth Soccer Organization (AYSO) Board of Directors.  He has also coached soccer for many years for AYSO, Oregon Youth Soccer Association, and as the girls’ varsity coach at The Dalles High School.  In his spare time, Greg enjoys rockhounding at the beach, showing dairy goats, and tinkering in his shop. 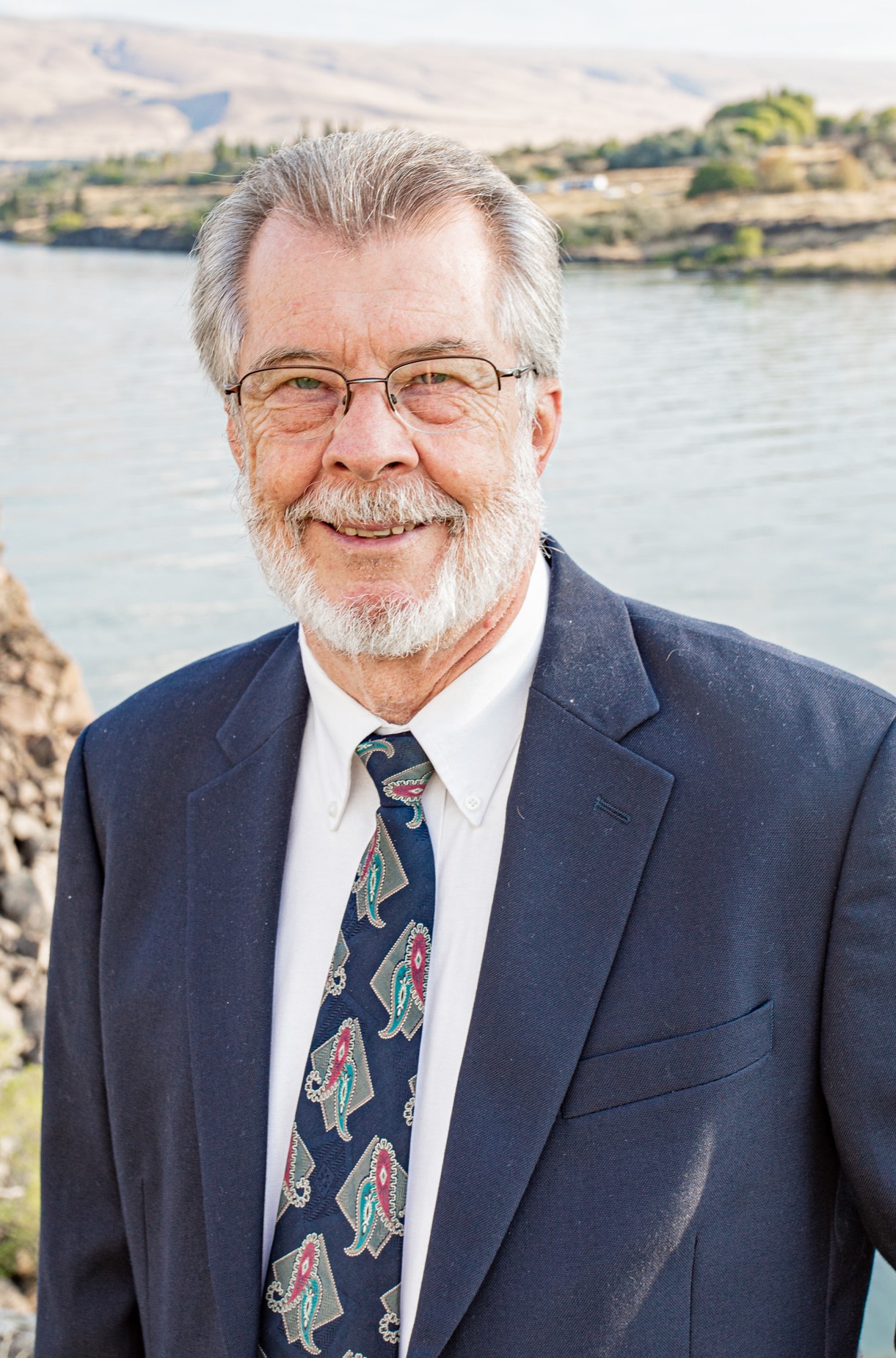 Wayne Jacobson moved to Oregon from Wisconsin in 1976. He worked for a Portland-based company in the Portland area and around the state for almost seven years.  After moving to The Dalles in 1983, he spent the next 22 years in private practice, not only testing hearing and fitting hearing aids but trained to manufacture his own brand and do same-day in-office repairs.  After selling his practice in 2005, he traveled around the U.S. for eight years as a Practice Development Consultant for the largest hearing aid manufacturer in the world.

In the 1970s, he began presenting continuing education seminars for the hearing aid industry speaking all over the United States and abroad.  In 2012, he published a book for hearing aid professionals that have been through two printings.

Since being in The Dalles, Wayne has been active in the Lions Club and Toastmasters.  He was also Chairman of the task force when Wasco County was granted $5,000,000 from the federal government to build the Discovery Center and was instrumental in getting it placed in The Dalles.

Wayne is the past President of the Oregon Hearing Society and was a Board Member there for 18 years.  He was also elected to the National Board for Certification in Hearing Instrument Sciences for over 12 years, serving two terms as its Chairman.

Now in retirement, Wayne feels he has the interest, time, and experience to serve the Northern Wasco County PUD customers in District 3.

Scott Taylor was born and raised in The Dalles.  Scott’s early life was spent on his great-grandfather’s wheat ranch near Dufur with his mother and father.

After graduating from The Dalles High School, Scott attended Oregon State University and later transferred to the Oregon Institute of Technology in Klamath Falls, Oregon.  After obtaining a Bachelor of Science degree in Civil Engineering Technology in 1979, Scott began his professional career with Pacific Power & Light Company (currently PacifiCorp).  Scott’s first job as a new Engineer was to be part of the team to construct the facilities for the Spring Creek Coal surface mine located in Decker, Montana.  Upon completion and startup of this mine, Scott was transferred to the home office as a Cost and Schedule Engineer working on the scrubbers for the Jim Bridger coal-fired power plant in Wyoming.

Scott showed an interest in the Contracts and Material Services Department and was soon promoted to Contract Administrator.  As Pacific Power evolved into doing more work with contractors there was a need to learn how to develop, negotiate and manage contracts.  This experience was instrumental to his ultimate goal to eventually become a Project Manager.

Eventually, Scott was one of four engineers picked to be trained for the next generation of Project Managers.  These engineers were placed under the direction of senior Project Managers.  Scott was a Field Project Administrator for substation, transmission, and distribution projects in Washington, Idaho, and Montana region, based in Yakima, Washington.

Later, Scott was transferred back to Portland, Oregon, and became a senior Project Manager in PacifiCorp’s Hydro Department.  During his tenure in the Hydro Department of approximately 12 years, Scott budgeted obtained approval, and managed multiple hydro projects such as generator rewinds, turbine overhauls, and runner replacements as well as plant automation.

Several years prior to his retirement in 2016, Scott became the only Principal Project Manager in the company.  Scott managed multiple projects such as a new 500 kV substation, communication projects, transmission line upgrades, as well as interconnects to solar and wind farms.

After his retirement, Scott and his wife April returned to The Dalles and built a new home where they currently live.  Scott and April are glad to be home as both are active in volunteering in the community.  Both are excited to be involved and to give back to the community where they grew up.

Daniel Hammel was elected to represent customers within Subdivision #5. He was born in The Dalles but spent most of his childhood being raised in Washington. Upon graduation from high school, Daniel returned to Oregon and decided to pursue his career in the fire service. Daniel attended and graduated from Chemeketa Community College with a degree in Fire Science. He held several different positions, including Firefighter, Public Education Officer, and Captain with Klamath County Fire District #1, and finished his career as a Division Chief with Mid-Columbia Fire & Rescue.

After retiring from the fire service, Daniel started his own business which provides fire suppression support services to wildland fire agencies throughout Washington and Oregon. He also helps with wheat and cattle operations on the family ranch.

Daniel is excited to bring his experience and expertise in community service and fire prevention practices to the PUD.