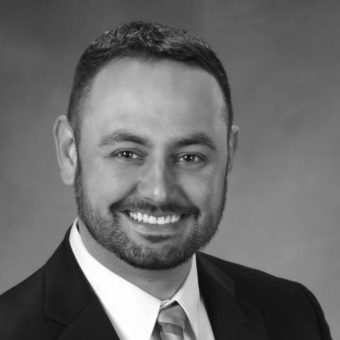 Lawmakers in Salem are in the midst of passing a bill that would make Oregon the second state after California to adopt an economy-wide cap-and-trade system to regulate greenhouse gas emissions.

The bill has support from Gov. Kate Brown and the statehouse’s other top Democrats, but even its champions are treading carefully to protect the state’s economy as they aim to address climate change.

Oregon has been inching toward this major environmental policy shift for years, as it has become increasingly clear that the state can’t meet its 2020 goal for reducing greenhouse gas emissions.

House Bill 2020 evolved from an earlier version of cap-and-trade legislation known as the Clean Energy Jobs bill that lawmakers considered but failed to pass during the last session.

House Speaker Tina Kotek, D-Portland, and Senate President Peter Courtney, D-Salem, revived the controversial bill by creating a Joint Committee on Carbon Reduction that has been working on the new version since last summer.

As a reminder, the largest source of Carbon emissions in Oregon isn’t the power sector, but the transportation sector. The overwhelming majority of your electricity is provided by near zero-carbon sources. Please see Where We Get Our Power to learn more. Similarly, if you are considering a switch to an electric vehicle, please know our rates are very favorable to charge that vehicle with carbon free energy. Especially as compared to regional investor-owned utilities.

Northern Wasco County PUD is monitoring what cap-and-trade legislation could mean to the power sector and the overall economy in our region. We are optimistic that there would not be unintended financial consequences to our community and stand ready to participate in the legislative process to ensure your consumer-owned electric service utility and our community isn’t negatively impacted.